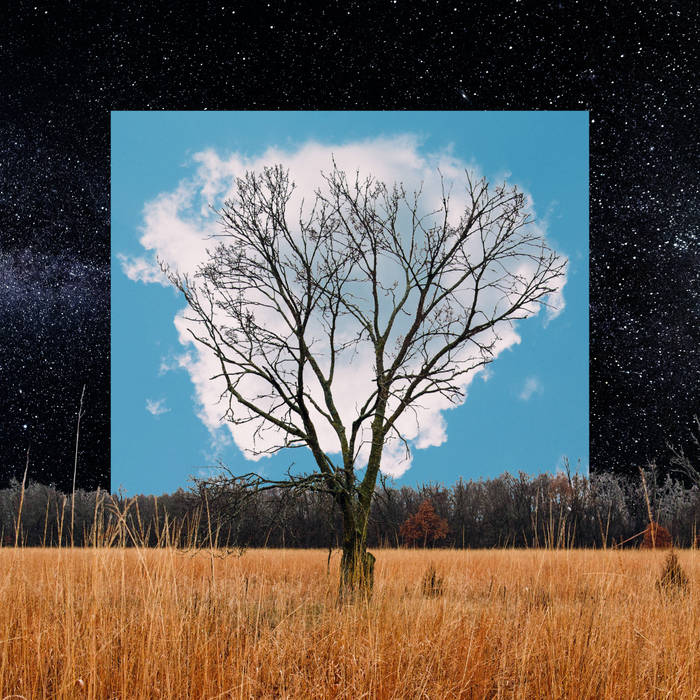 The album’s title track “Bloom Innocent” is out now - listen here. The album also contains lead single "We Watch The Stars" which received its radio debut on BBC 6Music as Lauren Laverne’s ‘While You Were Sleeping Track Of The Day’. Both singles are available as instant grats with album pre-orders.

Bloom Innocent is the gravity-defying, sky-scraping, stars-reaching sound of a man on a mission: to excite himself, to escape expectations, to thrust clear of all his previous achievements. It’s a spacious, capacious, eight-track wonder glowing with delicate piano, ear-tingling guitar and Fink’s soulful, woody vocal. The album was largely recorded in Fink’s home studio in Berlin with an ally available to him back in London: the aforesaid Flood, one of the world’s all-time greatest record producers.

“Flood is an artist,” he says of the producer who, like Fink, views the studio as a playground. “Honestly, giving him a production credit on any album undersells the work he does. He becomes an embedded member of the band. With Resurgam we went to his house, moved in and he produced us like we were U2 or Depeche Mode. Now I’m so proud to have those songs in our arsenal.”

On the title track “Bloom Innocent” Fink says: “I wanted to write a piece that was about a moment in my life where I wanted to be, not this guy, but that guy from a few years back. I wanted to see again the look in my partner’s face that we had in the early days – innocence and beauty and not tied down with life’s bullshit.”

“Flood was the one that guided it home. He took the parts, told me the grooves he liked, reassured me, and he came up with this really ethereal mood, which gave the journey a lovely strange vibe. Then at the end of the track, when you need it, you get a nice, solid, traditional kick with Seventies references and cool backing vocals.”

The album also features the jaw-dropping work of new player Tomer Moked. “He can play anything with strings. For instance on “Once You Get A Taste” he plays a bouzouki like a banjo – which he calls a banjouki - which I think is because we were getting a little bit obsessed with country and western at that time.”

On the glorious, heavenly ambience of lead single “We Watch The Stars”, Fink had a challenge for Moked: “How are we going to represent the galaxies within a chord structure?” It’s a testament to the musical skills of a man who also contributes piano, viola, violin, Prophet 6, Kamancheh and Moroccan cymbals to Bloom Innocent that he managed to achieves this celestial goal.

Bloom Innocent feels like a classic album from the future. That is, Fink has dug deep into the idea of the studio as an instrument and of the album as artwork. So, yes, only eight tracks, and, yes, some of them were recorded live, if the moment and the feeling and the ambience was just right.

“The sonics have been lost a little bit these days,” he muses. “Think of the great Pink Floyd records or classic Radiohead records. I yearn for that time, for that attention to detail, for that sonic landscape. It’s not just about guitar, bass, drums and keys. It’s about creating an atmosphere.

“So we tried not to use any plug-ins or any laptop bullshit. And here’s a reason it’s eight tracks and not 10,” he adds. “And that’s because we wanted it all to be good. There are other tracks but they weren’t up to it and that didn’t fit with this world we’re trying to create sonically."

It’s a beautifully crafted world that reaches its apotheosis, its climax, in “My Love’s Already There”, an eight-minute-plus heart-song that suggests an airborne Bon Iver, the melody, delicate piano and emotional longing floating high on the thermals.

Fink is a vocal supporter of the UK-based music industry initiative Music Declares Emergency and, R’COUP’D in conjunction with Ninja Tune, is taking steps to make his physical audio releases ecologically sustainable and regenerative. Bloom Innocent will be presented in two physical versions. The vinyl album is pressed on white vinyl and housed in a bespoke, fully art-worked, multi-panel fold-out pack. It also contains a plantable, wildflower-seeded download card of full-resolution 24-bit WAV masters and is protected by recyclable bio-based shrinkwrap. The CD version is also presented in a fully art-worked bookpack case and protected by recyclable bio-based shrinkwrap.