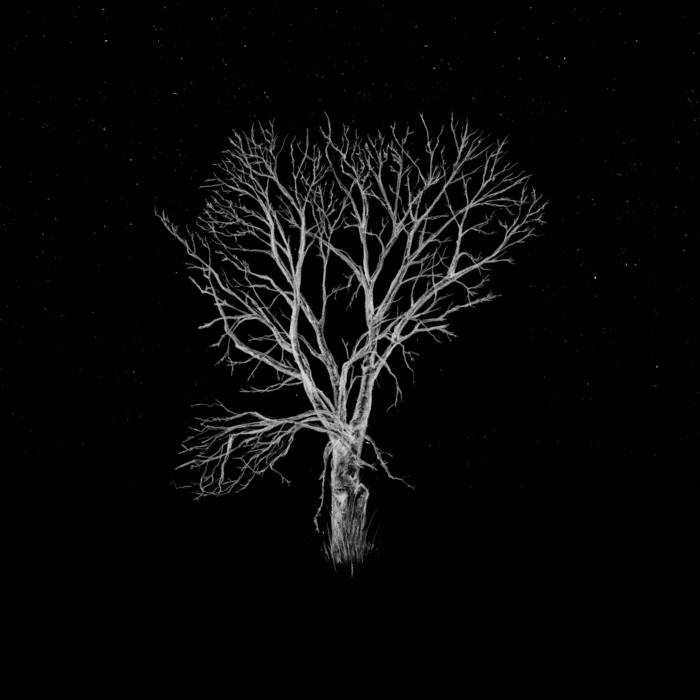 When talking about the inspiration for the new record, Fink says, “We wanted to make an alternative to the produced, lush soundscapes of Bloom Innocent. When you've just finished a record and all the tracks are still fresh in your mind and reverberating around your soul it's a great time to get down the alternative life of a song, so just after we mastered the original album we spent two days in JRS Studios in Berlin, run by Axel from Jazzanova. Axel is a total microphone freak so I knew he'd be able to capture the reality of real recording and live takes with some amazing vintage stuff. There are no overdubs or anything, we just did a few takes and picked the vibiest - or the one with the least mistakes.”

“We jammed around for an hour or so before each take. Sometimes it was a case of just playing it well, other times it took us down really new routes. ‘We Watch The Stars’ came out really folky for example, we just loved how it sounded. I also think ‘Rocking Chair’ really shines in these JRS sessions, but then again so does the simplicity of ‘My Love's Already There’. We did ‘I Just Want A Yes’ in a kinda ‘Pilgrim’ style, we took it from a sort of jazz odyssey on the record to a more indy-traditional space with the acoustic version, purely because it sounded so good in the room.”

On lead track “‘Out Loud (Acoustic)’, Fink comments: “This was written as a kind of "missing you" type of song, like fragmented reflections from the perspective of the one who hasn't left - a place I don't often inhabit to be honest as I do a lot of leaving. It's like a trip down my own personal memory lane, and when I sing it it takes me to my neighbourhood in Berlin, and to my hometown in West Cornwall.”

Released last October, Bloom Innocent is Fink’s seventh album and, like 2017’s Resurgam, was co-produced with the legendary Flood (U2, Depeche Mode). Containing the singles ‘Bloom Innocent’ and ‘We Watch The Stars’, a Lauren Laverne “While You Were Sleeping Track Of The Day” on BBC 6 Music, the album received 8/10 from Mixmag, who wrote, “One of pop’s most underrated practitioners, Fink - purveyor of multi-layered, downtempo folk and gentle electronica - would be number one in a parallel universe,” while Mojo magazine wrote that Fink’s “..earnest emotional intensity will speak to Bon Iver fans.”

Celebrating 20 years as a recording artist in 2020, Fink has plotted an unconventional and eclectic route through his hugely successful music career. Starting out as a DJ and producer/remixer with a day job at a major label, he released an electronic album Fresh Produce in 2000 before switching to guitar, releasing his first album with bandmates Tim Thornton and Guy Whittaker, Biscuits For Breakfast in 2006. Since then, Fink’s richly multi-layered studio albums have included Distance And Time (2007), Sort Of Revolution (2009), Perfect Darkness (2011), Hard Believer (2014), Resurgam (2017) and last years Bloom Innocent. He has written, recorded, and produced for various multi-platinum selling artists (John Legend, Bonobo and Amy Winehouse); has been remixed by the likes of Justin Vernon, Colin Stetson, DJ Tennis and Ricardo Villalobos; and has had his music used extensively in some of the world’s most credible films and TV programs such as Better Call Saul, Selma, 12 Years a Slave, Dear John, Collateral Beauty, Mission: Impossible, Blacklist, House M.D and The Walking Dead.