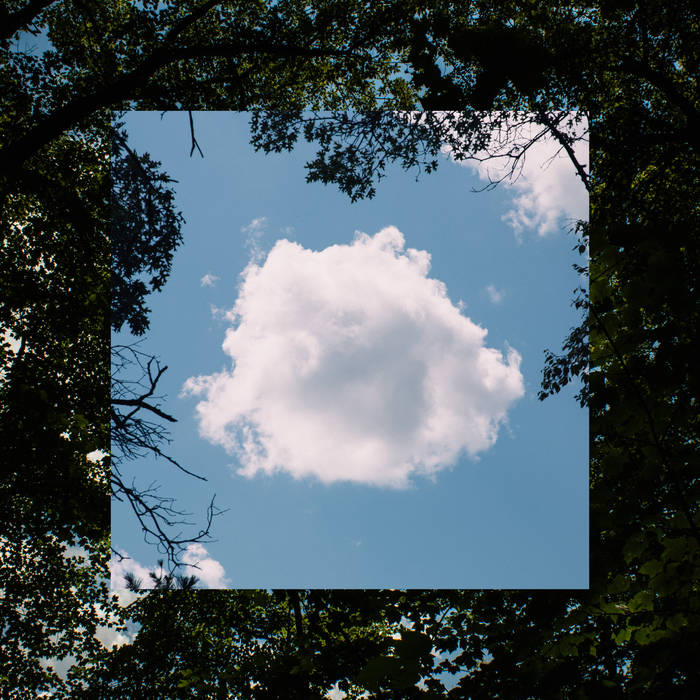 Fink has released two alternate versions of his current single “Bloom Innocent”, the title track from his new album, produced with Flood, which will be released October 25 on R’COUP’D. The Acoustic and Horizontalism Remix versions of “Bloom Innocent” are both available now. “Bloom Innocent” follows lead single “We Watch The Stars”, a Lauren Laverne ‘While You Were Sleeping Track Of The Day” on BBC 6 Music.

“One of the things I love about making music is that you get to re-interpret it afterwards,” comments Fink. “My horizontalism head comes from all the great vibes you get when you are making a track, and I love diving into the music to make alternative versions for different times. The song is the song, so approaching it differently and doing different versions really gets different angles out of it, different vibes .... I hope you dig this little collection of alternatives from the first two singles. There’ll be more coming after the album is out ....”

Fink recently unveiled the beautiful video for “Bloom Innocent”, which features a series of incredible aerial images shot in the North American wilderness. Currently on tour in the US, Fink dropped into Paste Magazine in Atlanta, Georgia to record a live session where he performed acoustic versions of the singles from the new album. Watch “We Watch The Stars” and “Bloom Innocent” from the Paste session now.

Fink’s 7th studio album, Bloom Innocent is the gravity-defying, sky-scraping, stars-reaching sound of a man on a mission: to excite himself, to escape expectations, to thrust clear of all his previous achievements. It’s a spacious, capacious, eight-track wonder glowing with delicate piano, ear-tingling guitar and Fink’s soulful, woody vocal.

“When you get a bit deeper in your career, you almost have an obligation to do what you want,” says Fink of the thought process behind Bloom Innocent. “That means I have an obligation to do eight-minute tracks or ridiculous four-minute solos at the end of a track if I want to. Because if I was a young artist signed to Polymer Records I'd be told I needed to do a two-minute-forty seconds focus track that was ‘uptempo’ and ‘universal’ to get radio play... I remember what those compromises felt like when I started out on this journey, and now I feel obligated to be the one who isn't shackled by expectations or compromised into a corner."

The album was largely recorded in Fink’s home studio in Berlin with an ally available to him back in London: Flood, one of the world’s all-time greatest record producers. He and Fink dug deep into the idea of the studio as an instrument and of the album as an artform, to be listened to as a whole body of work.

“The sonics have been lost a little bit these days,” he says. “Think of the great Pink Floyd records or classic Radiohead records. I yearn for that time, for that attention to detail, for that sonic landscape. It’s not just about guitar, bass, drums and keys. It’s about creating an atmosphere.”

Fink is a vocal supporter of the UK-based music industry initiative Music Declares Emergency and, in conjunction with R’COUP’D, is taking steps to make his physical audio releases ecologically sustainable and regenerative. Bloom Innocent will be presented in two physical versions. The vinyl album is pressed on white vinyl and housed in a bespoke, fully art-worked, multi-panel fold-out pack. It also contains a plantable, wildflower-seeded download card of full-resolution 24-bit WAV masters and is protected by recyclable bio-based shrinkwrap. The CD version is also presented in bespoke fully art-worked bookpack and protected by recyclable bio-based shrinkwrap.